Biography: Emily Dakin joined the Department of Social Work at Appalachian State University in 2014, having previously served on the faculty at the Colorado State University School of Social Work, and as an adjunct instructor in the California State University system. She practiced as a gerontological social worker in Cleveland, Ohio and in San Francisco, California. In Cleveland, she coordinated a grant funded by the Violence Against Women Act that educated older women about elder abuse and domestic violence in late life. In San Francisco, she coordinated Older Americans Act-funded Resource Centers for Seniors and Adults with Disabilities. Emily engages in community-based gerontology research and theory-building scholarship across a range of topics (see specialties above).

Emily is grateful to live in the High Country and to work at Appalachian State University, given her love of the outdoors (especially hiking and camping) and commitment to sustainability. She has a particular appreciation of comedy, independent films, and documentaries. As a vegetarian for the majority of her life, she views the just, compassionate, and humane treatment of animals as paralleling social work’s concerns for human welfare and social justice. Emily serves as a volunteer for Caldwell Hospice & Palliative Care. 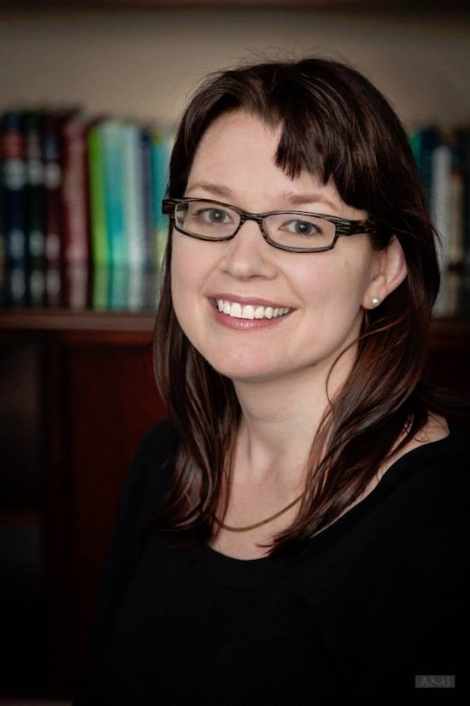